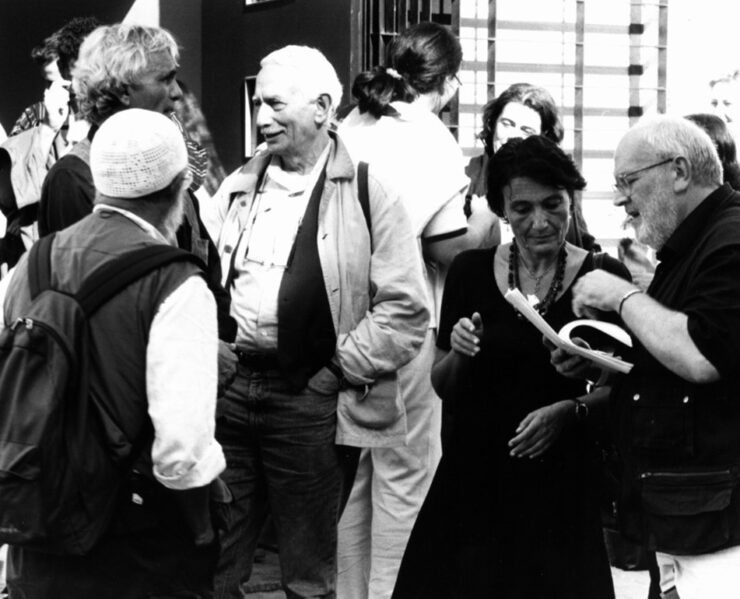 Presentation
Flow: rhythm, organicity, energy.
In my own mind I know what I mean by ‘flow’. It is the particular experience when I, as a spectator, feel disarmed by a performance or a fragment of a performance, and am carried, as if by a stream, far from my mental habits and usual categories of judgement. In these cases, I distinguish between ‘flow’ and other words belonging to the same theatrical family such as ‘rhythm’, ‘coherence’, ‘form’, ‘energy’, rasa, ‘organicity’ or ‘organic effect’. When I talk to others within a common working milieu, the term ‘flow’ indicates something we wish to differentiate from ‘rhythm’. However, the efficacy of the personal and of the working language becomes lost when I try to extract a useful abstraction from the subjective situation, i.e., when I try to achieve an objective comprehension of certain aspects of the craft. The empirical science of theatre, as we practice it within ISTA, is often based on a relentless analysis of the threshold of words, searching for concrete experiences, which correspond to them, both from the actor’s and the spectator’s points of view. Let us use the microscope for a moment. Nebulous thoughts and precious potentialities lie concealed in the difference between the terms ‘rhythm’ and ‘flow’. At times ‘flow’ and ‘rhythm’ seem to designate opposite poles, two distinct ways of working and finding one’s bearings. At other times, they seem to name two different dimensions, two faces of the same reality: on one side, the different rhythms which are the variations constituting the performance – the waves, ripples, cataracts, whirlpools and vortices which
segment and articulate the development of the action; on the other side, the deep thrust whose peculiar energy and unmistakable and constant quality results from the fusion of these multiple rhythms. Can the difference between ‘flow’ and ‘rhythm’ help us grasp something useful for the theatre craft which is applicable independent of the performative genre? Can this difference be recognised at all levels of the organisation of theatre practice – from the preexpressive to the comprehensive structure of the performance? Or is the term ‘flow’ applicable only at certain levels of organisation, resistant to being turned into a common and objective working instrument?
Certain words may be used as bait. The XIII session of ISTA will throw the word ‘flow’ into the darkness of the waves to see if it can catch living fishes and not old shoes.
Eugenio Barba