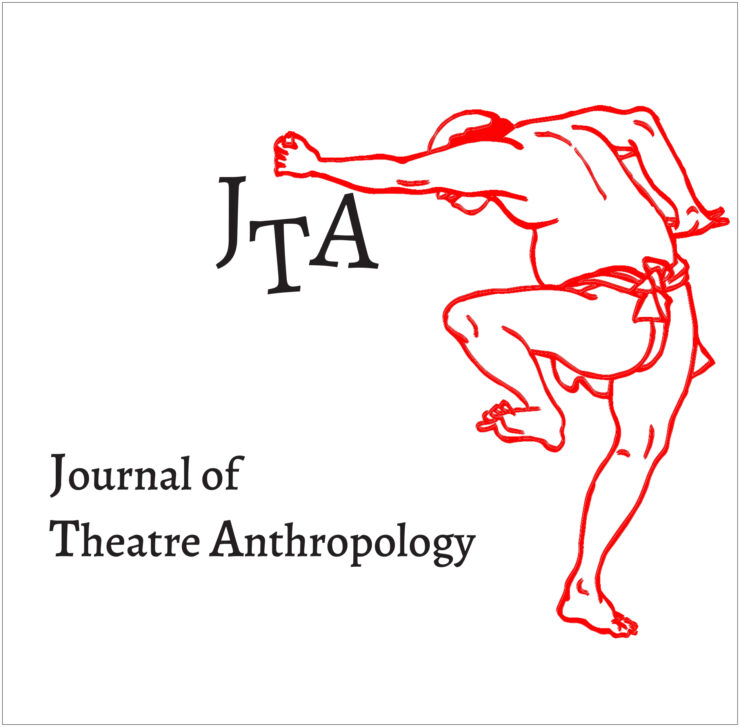 Conceived as a comprehensive knowledge sharing project on actor’s techniques, the Journal of Theatre Anthropology (JTA), founded by Eugenio Barba, is published under the auspices of the International School of Theatre Anthropology (ISTA), with the support of the Fondazione Barba Varley, in collaboration with Odin Teatret Archives and the Centre for Theatre Laboratory Studies of the Dramaturgy Department of Aarhus University (Denmark).

It was in 1980 when Eugenio Barba, one of reformers of international theatre of the second half of the 20th century and Odin Teatret’s founder and director, used the term “theatre anthropology” for the first time. He thus defined “the study of the human being’s behaviour in a situation of organised representation”.

Subsequently, this intuition developed in a “scientific” direction within the International School of Theatre Anthropology (ISTA), an itinerant laboratory of theoretical and practical research founded by Eugenio Barba in dialogue with artists and scholars from all over the world. The common interest was theatre anthropology as research on the principles that determine the stage presence of actors/dancers in all cultures and latitudes.

The Journal collects and presents the scientific studies and contributions produced over time on theatre anthropology, with the collaboration of a large international Scientific Committee and an Editorial Board (Rina Skeel, Julia Varley, Simone Dragone, Leonardo Mancini).

The first issue of JTA, “The Origins” (252 pages with illustrations), features articles and studies translated into English or written in the original languages (Spanish and French), with a foreword by Eugenio Barba and an editorial by Julia Varley.

Organised into five sections, Origins, Comments, Reflections and Discussions, Recurring Principles and News, the contributions range from early research on theatre anthropology to the reflections of scientists and theatre historians such as Jean-Marie Pradier, Peter Elsass, Nando Taviani, Franco Ruffini, Nicola Savarese, Patrice Pavis, Moriaki Watanabe, to testimonies of performers such as Julia Varley, Ana Correa, I Made Pasek Tempo, Sanjukta Panigrahi and others.